8 Traits of Flow According to Mihaly Csikszentmihalyi Want to increase your wellbeing, creativity, and productivity?

The experience of flow in everyday life is an important component of creativity and wellbeing. Indeed, it can be described as a key aspect of eudaimonia, or self-actualization, in an individual. Since it is intrinsically rewarding, the more you practice it, the more you seek to replicate these experiences, which help lead to a fully engaged and happy life.

References
About the author
Mike Oppland, BA, MBA, is a professional basketball player, basketball coach, Kindergarten teaching assistant, Physical Education teacher, and English teacher. He holds a Bachelor of Science in Business Management from Calumet College of Saint Joseph and an MBA in Sports Business from Saint Leo University. 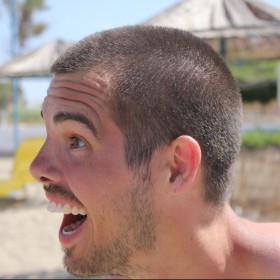 Save more than 70% site-wide with Black Friday.

Invest in your practice and professional development this holiday season with savings across our entire collection.